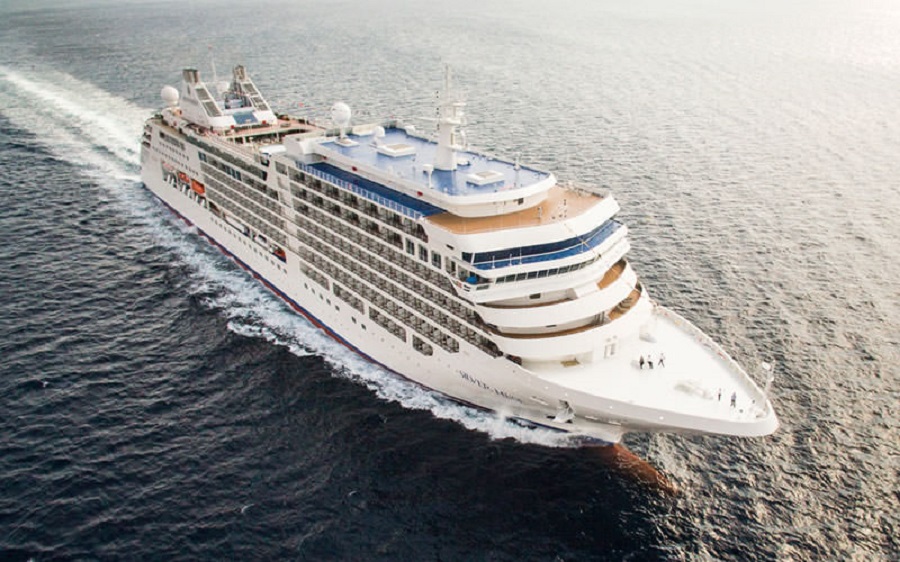 For travelers unfamiliar with escape room attractions, passengers sailing with Norwegian will have the opportunity to put their critical thinking skills to the test in a physical adventure game to solve challenges and beat the clock.
Escape The Big Top will be an onboard carnival that goes wrong, forcing passengers to solve the clues and escape the spell before the time runs out. The event is complimentary for guests and is open to passengers of all ages.
The escape room experiences will be available several times per cruise and can be found on Norwegian Cruise Line’s four newest ships, including the Norwegian Getaway, Norwegian Epic, Norwegian Breakaway and Norwegian Escape.

To take part in Norwegian’s escape room attractions, passengers can make their reservations through the box office once they are onboard. Sign up information can be found in each ship’s Freestyle Daily.
In addition to the new escape rooms, Norwegian features entertainment beyond anything at sea, including Tony Award-winning Broadway musicals, dinner theater experiences from Cirque Dreams, headline comedians, sing-along fun from Howl At The Moon, live music, theme parties, spectacular shows and much more.
For more information on the Escape The Big Top escape room experience, check out the official website of Norwegian Cruise Line.

CONTACT US TODAY FOR A QUOTE AND LET US HELP GET YOU ONBOARD!